Skip to content
By knowfilesPosted on August 19, 2022Posted in Lifestyle

Having a strong Army, Navy, and Air Force is essential to a country’s safety and security. Because of this, a large portion of the budget is earmarked for them. There is a worldwide effort to expand external forces, avert foreign invasions, and safeguard their nations. The United States is the most powerful military force in the world, according to a list of the world’s most powerful militaries. In this article, we’ll discuss the Top 10 Strongest Militaries in the World. 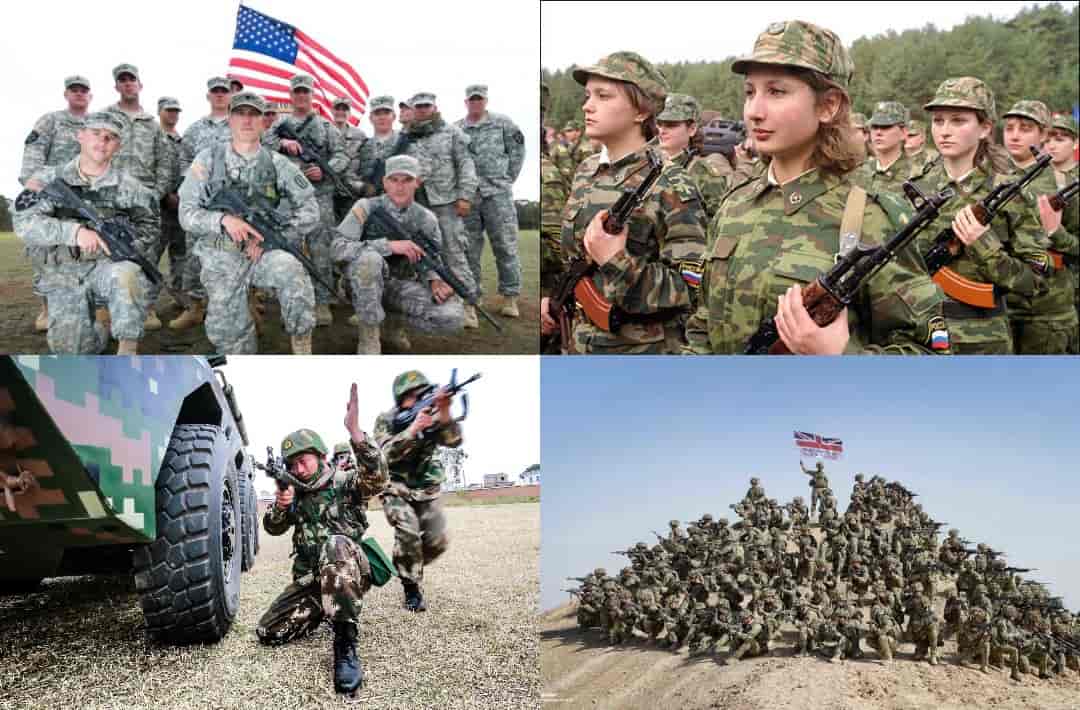 Top 10 Strongest Militaries in the World

Every year, governments throughout the world spend hundreds of billions of dollars developing the most modern training, technology, and equipment to stay on top of the ever-changing battlefields. Here’s the list of the top 10 armies based on different scenarios. 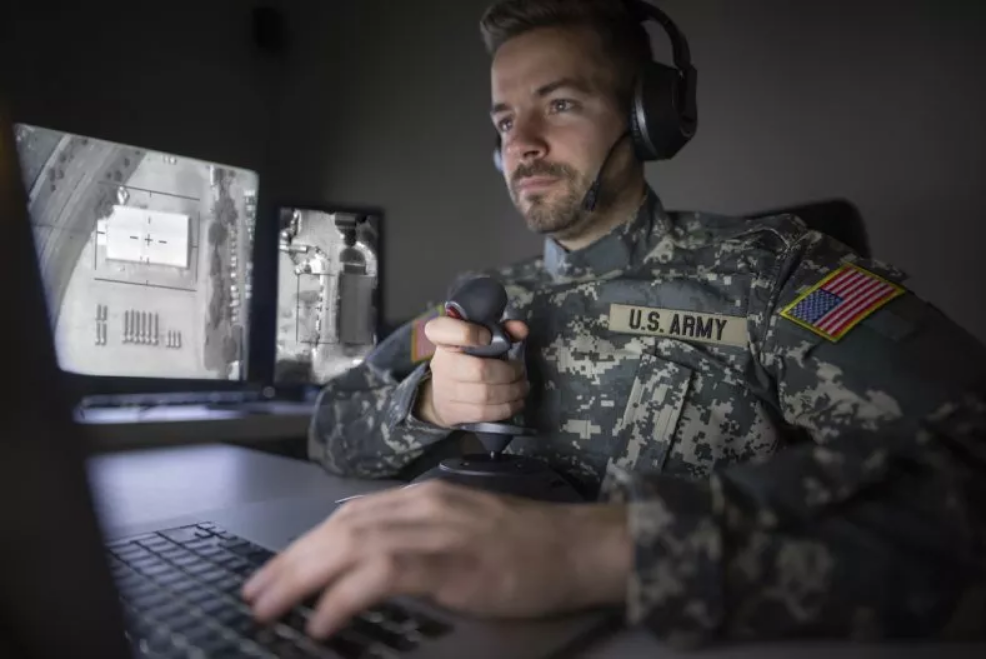 A Credit Suisse index shows that the United States spends more money on defense than the following nine countries combined, despite the sequester and other expenditure cuts.

The United States has a fleet of 10 aircraft carriers, which is its most important conventional military advantage. Additionally, the United States possesses a sizable and well-trained human force, the most aircraft in the world, cutting-edge technology such as the Navy’s new rail gun, and, of course, the world’s most extensive nuclear arsenal. 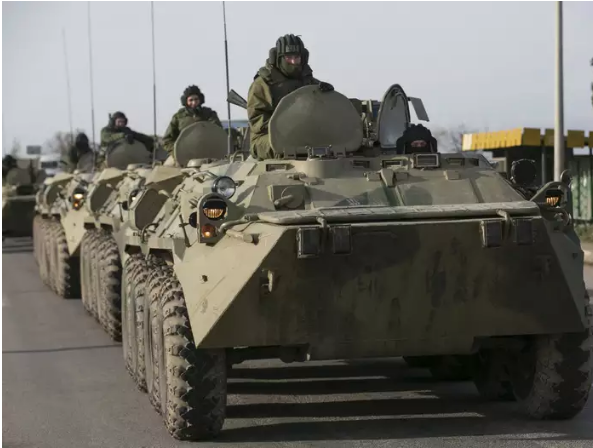 According to Global Firepower’s data, Russia possesses the most tanks in the world: 12,950, which is more than double the number of tanks the United States has. Nearly 1 million active people are in charge of commanding 27,038 armored vehicles, 6,083 units of self-propelled artillery, and 3,860 rocket projectors on land.

Russia’s air force consists of 873 fighter planes and 531 assault helicopters in the skies above. With 62 submarines and 48 mine warfare ships, they have a formidable arsenal in the sea. To put it another way, Russia’s military budget is expected to total $48 billion. 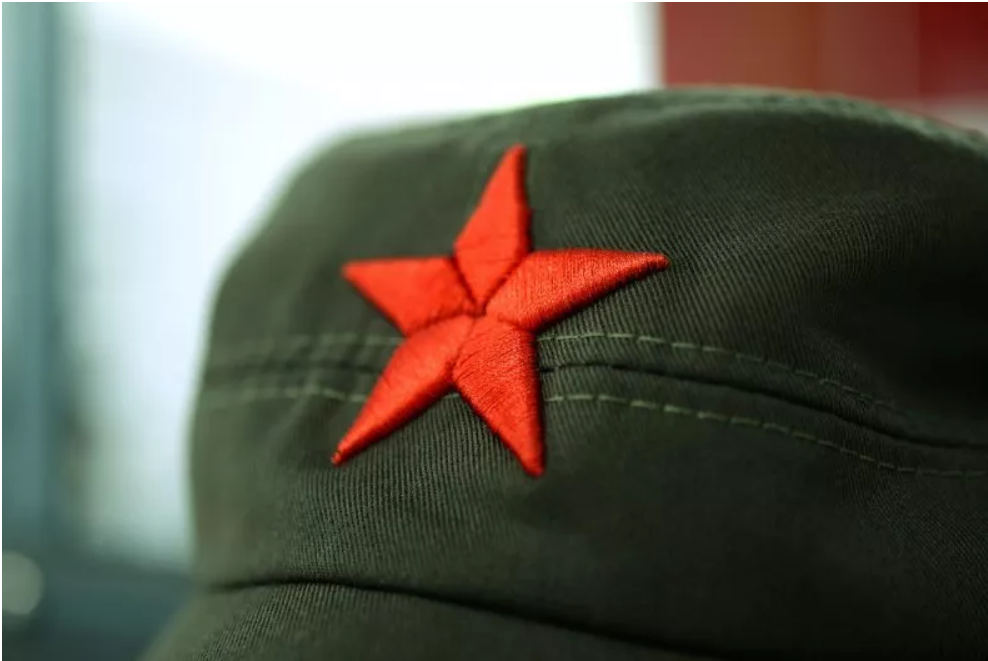 In the last several decades, China’s military has risen in both strength and capabilities. It is the world’s largest military in terms of total manpower. It also possesses the second-largest tank and submarine fleets in the world, behind Russia and the United States, respectively.

Armed modernization efforts in China have made remarkable progress in recent years as well; ballistic missiles and fifth-generation aircraft are presently being developed that might change the face of military conflict shortly. 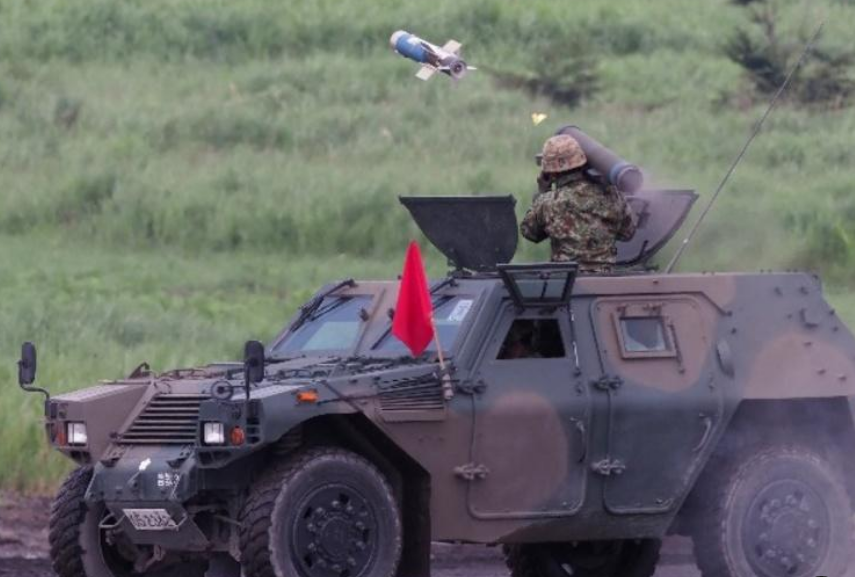 There is an estimated 1,444,000 active military personnel in India. They have been engaged in a long-running territorial dispute with Pakistan over Kashmir.

According to Global Firepower, the country has the most tanks (4,292), towed artillery (4,060), and fighter aircraft in the world (538). This year, India’s military budget is around $61 billion. 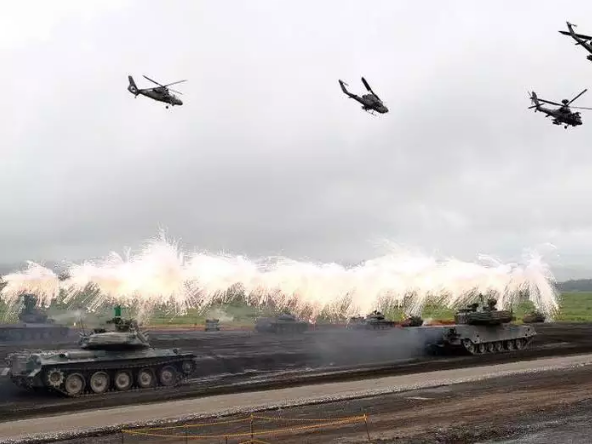 The Japanese military is quite modest when compared to other militaries. Despite this, the country is well-prepared.

In terms of submarines, Credit Suisse estimates that it has the fourth-largest fleet. Four aircraft carriers are also in Japan’s fleet, however, they are exclusively armed with helicopters.

After China, Russia, and the United States, Japan also possesses the fourth-largest fleet of attack helicopters in the world. 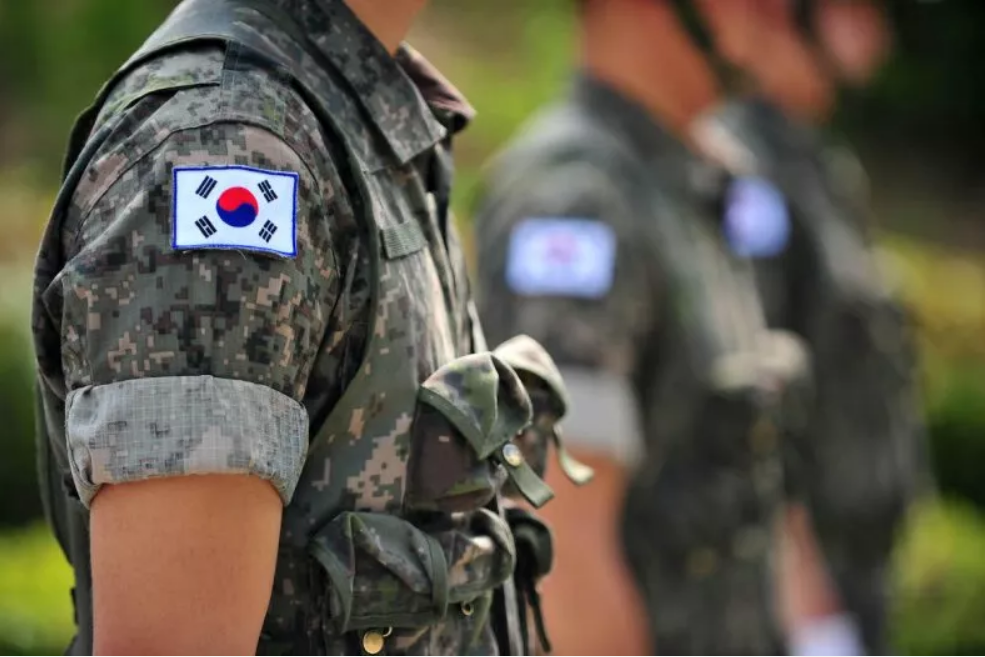 In the case of possible North Korean invasion, South Korea has no alternative but to maintain a robust and powerful military. South Korea possesses a large number of submarines, assault helicopters, and active personnel to deal with those situations.

This country also possesses various tanks and has the 6th largest air force in the world. 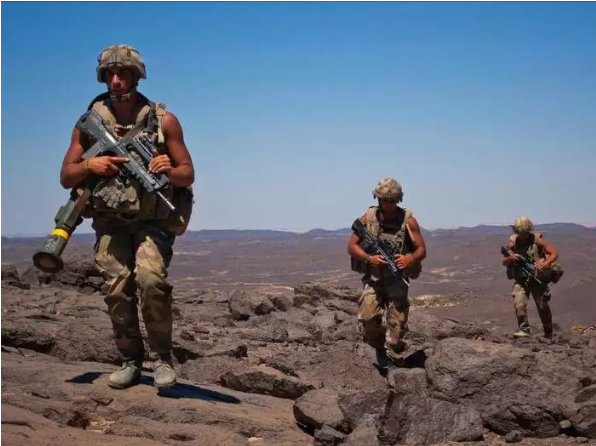 Despite its size, the French military is highly trained, professional, and capable of deploying large amounts of force.

With the Charles de Gaulle aircraft carrier and regular military deployments in Africa to support governments and combat terrorism, France is a major player in the field of military. 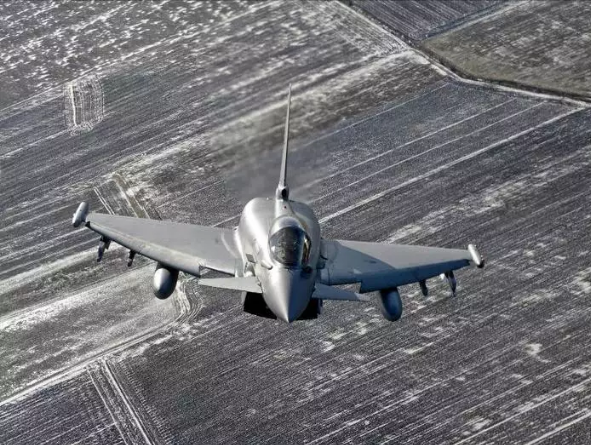 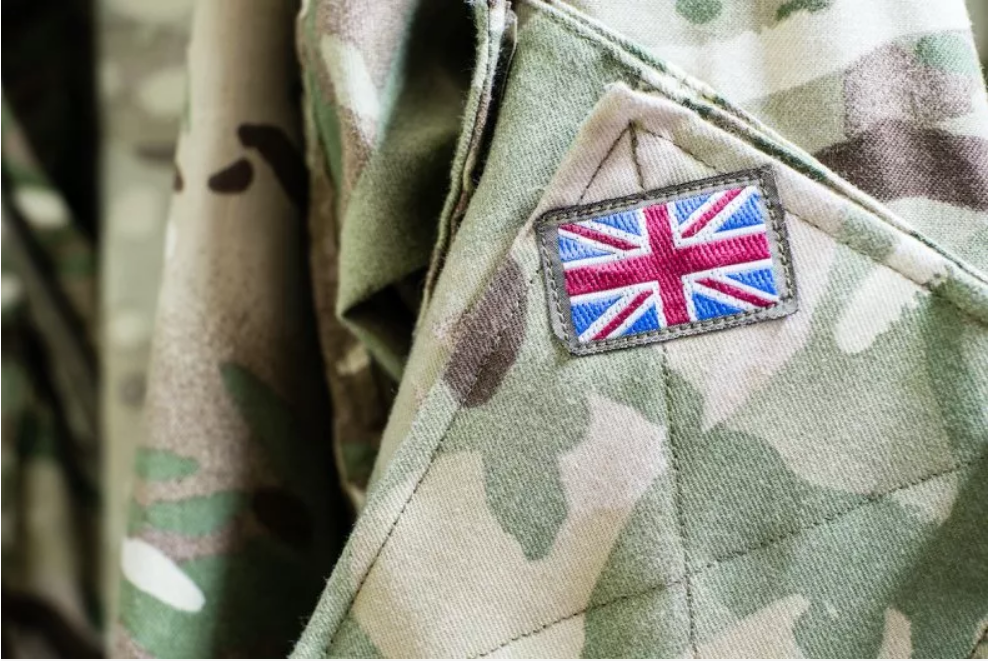 Britain is expecting to reduce the number of armed personnel in this decade. Even after a 20% reduction of such force, it is still in the top 10 most powerful militaries in the world. They possess some of the world’s most powerful ammunition.

The HMS Queen Elizabeth aircraft carrier, which has a flight deck covering 4.5 acres, was taken into service by the Royal Navy in 2020 and will be able to transport 40 F-35B joint strike fighters across the world. 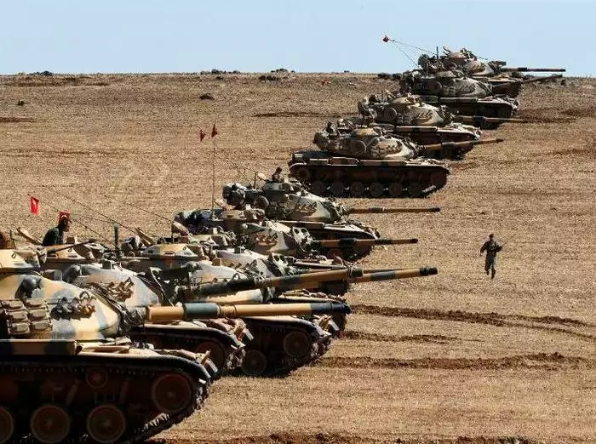 In the eastern Mediterranean, Turkey’s military forces are one of the greatest. There are only five countries on Credit Suisse’s list with a greater number of submarines than Turkey.

As a result, the country has an incredibly huge tank fleet and a large number of planes and attack helicopters. As a participant in the F-35 program, Turkey can’t be taken lightly as well.

This is the list of the top 10 most powerful military in the world. The list is made using several parameters. Not only the military persons but technology and aircraft carriers play an important role in the military. Some countries are working hard to get on the list like Pakistan. What are your views on this?

Top 10 Strongest Militaries in the World