Instagram is flooded with influencers who post reels, stories, and photos about different things to influence and inspire their followers. The influenza culture on social media platforms has become a massive hit. After all, these people are not only becoming famous but successfully minting money too.

While many people talk about fashion, fitness, travel, and lifestyle, one Instagram influencer begs to differ. This one is a jacked, bearded man who lifts crazy amounts of weight. Well, lifting weights and posting videos and pictures is normal. However, what makes him different from other social media influencers is that he eats ridiculous amounts of raw meat!!!!

Yes, you heard it right. 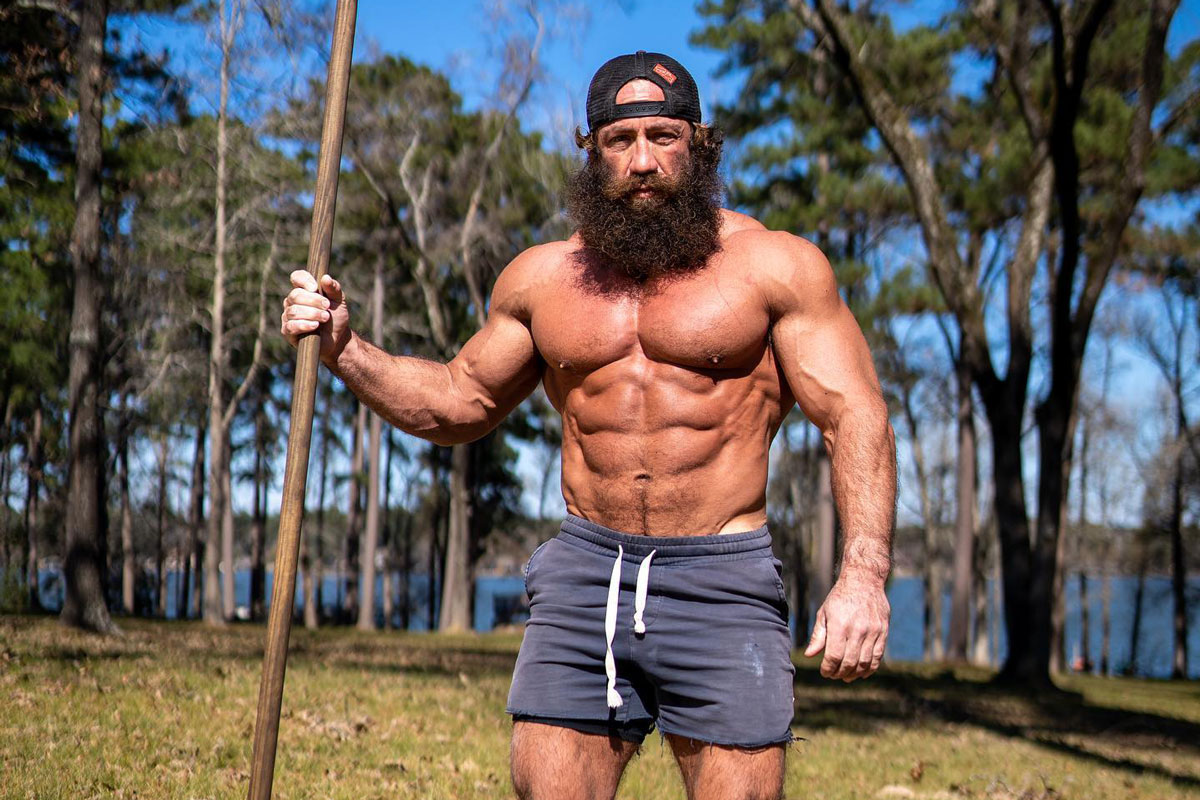 This IG influencer calls himself the Liver King. He prefers to live in his own specific way, for he doesn’t like resorting to a modern lifestyle but prefers a more old-school way of living and feeding on food.

The Liver King eats animal liver every day. Here is everything to know about him and his approach to fitness and a healthy lifestyle.

Who is Liver King?

Liver King’s real name is Brian Johnson. He is a social media personality who urges all his followers to live an Ancestral Lifestyle to be physically and mentally healthy. He calls himself Liver King out of his love for eating animal liver. According to him, it is a nutritionally-dense source of food.

Why Does Liver King Follow a Bizarre Act of Eating Liver?

There is a reason why Liver King likes to feed on the raw liver. He states that the modern world has made men extremely soft and fragile. The only way to change it is by living more like our ancestors. 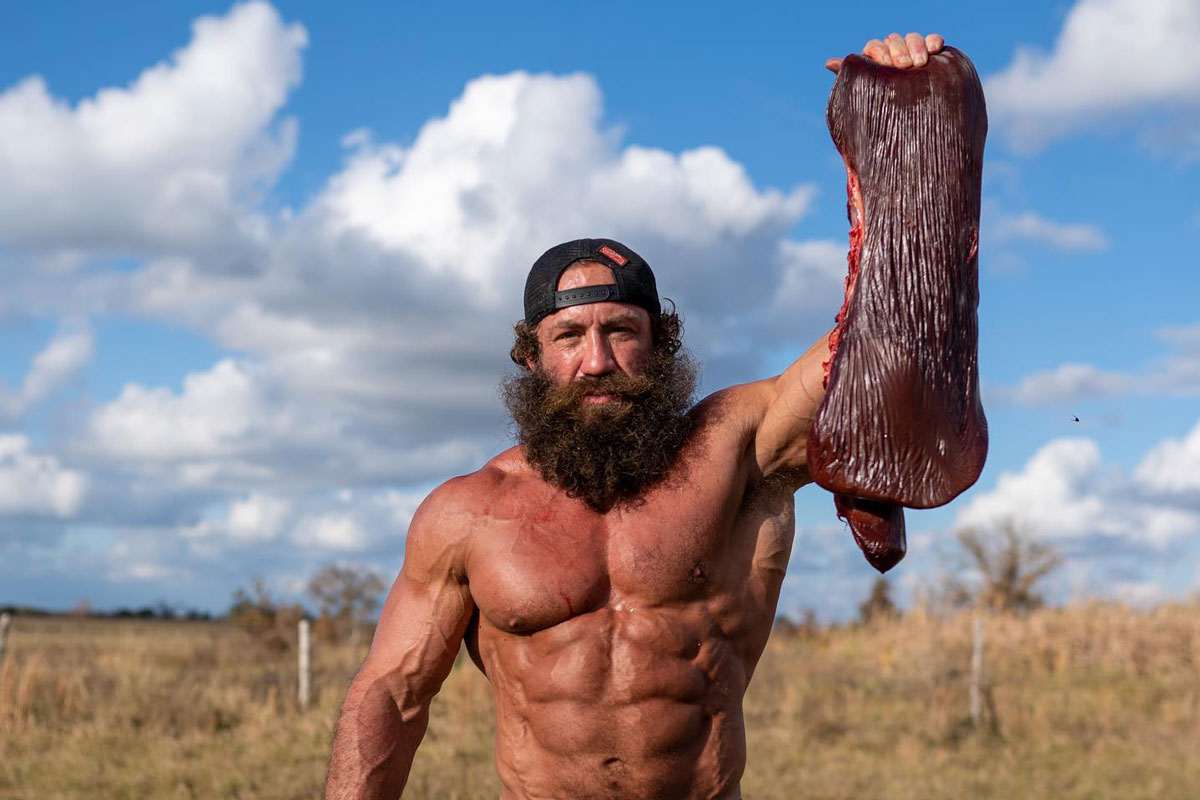 Thus, to accomplish it, he recommends his followers follow the nine ancestral tenets he has set for himself. He also motivates them to undergo an extensive workout and eat raw liver to stay healthy.

What are the Ancestral Tenets that Liver King Talks about?

The self-proclaimed Liver King has designed his Ancestral program, and he is spreading the word all across social media platforms. According to him, “The human body has been perfectly conditioned for an environment that no longer exists. By living ancestrally, we overcome obstacles between ourselves and true health and happiness. We rewrite the mismatch between who we are and the environment in which we live.”

Here are the nine ancestral tenets he raves about. According to him, one must improve their quality of sleep by winding down early in the evening. The Liver King also suggests eating the last meal of the day several hours before going to bed and not using your phone to sleep.

He urges his followers to remove processed foods, seed oils, and liquid calories from their diet, as all these items hamper good health.

The Liver king takes three 30-minute walks every day. According to him, “The well-being that builds from balanced movement trumps the need for consumption-based satisfaction.”

One must protect themselves from the modern dangers life is inflicting, such as fluoride, Wi-Fi, and seed oils. The Liver King states that these are real dangers that end up compounding your life with an additive effect. They also disrupt your hormones, metabolism, and the ability to get proper sleep. 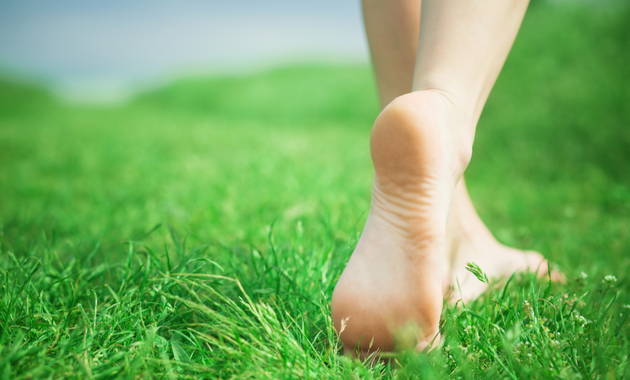 Connecting with nature is a part of the ancestral tenet launched by the Liver King. He suggests taking off the shoes, going for a walk, and connecting to the earth. It helps to improve blood pressure and sleep quality.

Using ice baths is another thing that the Liver King suggests. According to him, jumping into the cold rivers and lakes or taking a cold shower helps improve blood circulation. It also builds the resilience of the body to stress.

Taking enough sunshine is another essential aspect, for it gives vitamin D that works synergistically with other fat-soluble vitamins A and K.

No. The Liver King doesn’t mean picking a fight with your neighborhood guy. But he suggests setting goals and aspirations and striving hard towards achieving them. It releases dopamine and makes you happy.

According to Brian, the purpose of our ancestors was to protect the people around them by building shelter and hunting for food. He admits the world no longer needs to worry about these things so much. However, he suggests that one should put away their phones and spend time with their loved ones, friends, and families. At the end of the day, humans need humans.

You can explore more descriptions of these elements on his website. According to a few people, many of Liver King’s teachings are not necessarily radical ideas. However, when combined, they can bring a more rewarding life.

How Old is Liver King? What Does Liver King’s Diet Include?

The influencer gorges on about a pound of raw liver each day. This quantity is way too much for most organ novices. Thus, he suggests if anyone wants to follow his diet, they should start with three ounces two times a week and gradually increase the portion. He also feeds on organ and muscle meats from grass-fed animals. Other items in his diet include egg yolks, raw full-fat milk and cheese, caught fish eggs, homemade bone broth, and fermented vegetables.

He has put on his website, “I am not a hospital, I am not a doctor, this is not medical advice. I do, however, have a degree in biochemistry.”

According to many health experts, his diet is not healthy at all. Eating a pound of raw liver each day is dangerous, for it may lead to Vitamin A toxicity.

What is Liver King’s Net Worth?

Liver King’s estimated net worth is a whopping $1 million. The majority of his wealth comes from his supplement brands. The most popular brand that he has created is Ancestral Supplements. He suggests these supplements are for individuals who seek fundamental health and targeted support in harmony with nature in an old-fashioned way.

Other Health Tips from Liver King

What are your thoughts on the fitness and health approach suggested by Liver King? Tell us in the comments below.

Who is Liver King? Know About his Ridiculous Liver Diet