Skip to content
By knowfilesPosted on August 30, 2022Posted in Lifestyle

The term woke has been around for quite some time. However, it is very recently that people are using it increasingly in their discussions while carrying out fierce political debates where this term takes different shapes.

The Oxford English Dictionary officially added woke in 2017. Contrary to popular belief, this word is described as well-informed, and up-to-date, whereas chiefly, woke is an alert to racial or social indiscrimination or injustice. The Urban Dictionary, too, has a meaning for woke as someone who is aware and knows what’s going on in the community related to racism and social injustice.

There are varied opinions about the ever-increasing woke culture. While some people revel in being woke, others have started getting sick of the same.

Here’s everything to know about woke culture.

The Revolution of the term ‘Woke’

Throughout the years, the word ‘woke’ itself has witnessed an immense revolution.

The earliest recorded usage of wokeness may be interpreted to stay aware. The meaning was in a collection by Jamaican philosopher and Harlem activitist leader Marcus Grey in 1923. It included the call, “Wake up, Ethiopia! Wake up Africa”, in a plea for black people worldwide to open their eyes to racial discrimination and subjugation and get involved in politics to uplift their society.

In Black communities in the early to mid-20th century, as Ku Klux Khan re-emerged, lynching and mob justice were not uncommon, and Jim Crow laws were harshly enforced upon the people. During that time, ‘stay woke’ came as meaning to stay vigilant in a world stacked against the people. 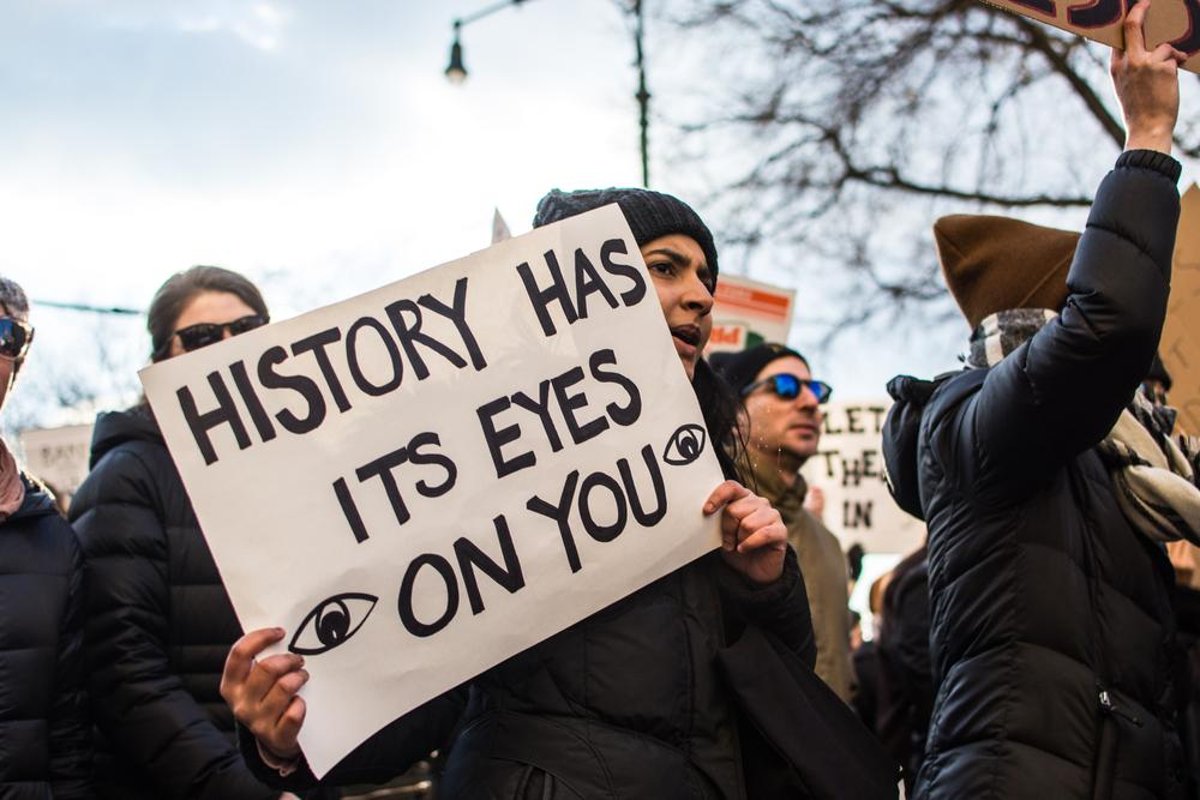 Gradually, it spread outside the Black community, too, along with other African-American Vernacular English (AAVE) slang. A Black novelist, William Melon Kelley, wrote about the white beatniks appropriating African American slang in an article for the New York Times Magazine in 1962. He titled it ‘If You’re Woke You Dig It’.

In 1965,  Rev. Martin Luther King Jr. touched on the feeling of this word during the commencement address at Oberlin College. He stated, “There is nothing more tragic than to sleep through a revolution…The great challenge facing every individual graduating today is to remain woke.”

A few years later, the play ‘Garvey Lives’ highlighted the term woke again. In 1972, famous playwright Barry Beckham wrote, “I been sleeping all my life. And now that Mr. Garvey done woke me up, I am gon’ stay woke.”

This word reached a wider audience in 2008 when Erykah Badu, a Grammy-award-winning singer, covered Georgia Anne Muldrow’s song, “Master Teacher” for her album. She used the phrase ‘stay woke’ again in 2012 in a tweet supporting the imprisoned Russian feminist rock group Pussy Riot.

How Did the Woke Culture Become Mainstream?

The incident took place in 2012. A neighborhood watch coordinator, George Zimmerman, shot and killed an unarmed 17-year-old student, Trayvon Martin. At that time, the hashtag #staywoke witnessed widespread use to spread awareness of the shooting. Zimmerman was acquitted the next year, which resulted in extreme outrage. 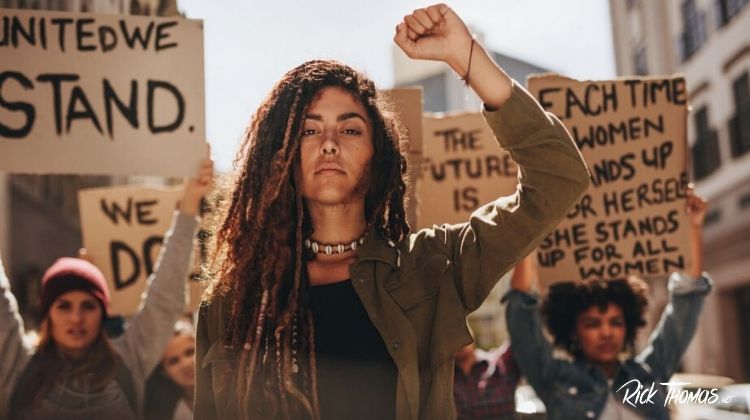 Following the public outcry, #blacklivesmatter became a hashtag, and a movement increased for many reports and videos of the shootings of unarmed Black people spread rapidly across social media. #staywoke became an urgent warning.

Another Instance that Gave Rise to Woke Culture

Two years later, the police officers shot and killed Michael Brown in Ferguson, Missouri. All the Black Lives Matter activists used the hashtag #staywoke as a rallying cry to raise awareness about the police shootings of Black Americans, along with hashtags for each new incident of an unarmed Black person killed by law enforcement.

All these events increased woke culture by leaps and bounds.

So, how do you know if you are being a part of this movement altogether?

If you have been questioning the societal norms and all the existing paradigms that plague your days, or you are being vocal about these and refusing to take this nonsense, you are a part of the woke culture.

Once a common adjective, the term woke has evolved into a full-fledged culture and how!

Some People aren’t Happy with the Woke Culture

While woke culture is a standing of the group of individuals against the atrocities being inflicted on a particular class or section of society, some people find it sick.

Are you wondering why such a substantial movement is being termed as sick?

It is because the term ‘woke’ is slowly losing its meaning. Many people have already sloganized it by a cult of social justice. Being woke is inherently connected to the identitarian left. It means instead of confronting bad ideas or race equity culture issues through protest, discussions, and debates, woke people are now aiming to intimidate their detractors into silence.

What’s worse is that the ‘woke’ individuals smell the injustice and prejudice even when nothing like this is happening. For them, wokeness is all about conflicting, and they would go to all the extents to attain the same. These people enjoy concocting issues of race equity culture, political correctness, racism, social injustice, and more.

The Subject Matter is Controversial

The evolution of woke culture has been incredible. However, over time the word itself has lost its essence. Today, many people perceive woke culture as controversial.

Thanks to the social media movements like #Blacklivesmatter and #MeToo, the term has journeyed from black culture to the internet and mainstream news. The term and hashtag regarding woke have gained strength and become a symbol of activism.

But much like other movements, the debate around it remains heated. There are deep divisions between people who say it has helped to raise awareness of social justice issues and those who say it has gone overboard. On one side, people are using this term and woke culture to glorify an essential movement. But on the other hand, this term has veered into joke territory, primarily by the people of color as a way of mocking people and ideas which over-analyze non-harmful things and topics.

As far as woke culture is getting support for the right purpose, it is worth us all trying to #staywoke.

What are your thoughts on this movement? Tell us in the comments below. Keep in touch for more.

What is Woke Culture – Is it Good or Bad?