Skip to content
By knowfilesPosted on September 2, 2022Posted in Lifestyle

Many people dream of having a superbike in their garage. Riding a superbike at its full speed feels like flying in the air. Motorcycles have an open-air design that makes them feel speedy at any speed.

If you’ve never ridden a motorbike before, 25 miles per hour seems like 100 miles per hour. Modern motorbikes have become among one of the world’s fastest vehicles because of developments in design and powertrains.

In this article, we will discuss the Top 15 Fastest Motorcycles in the World in 2021.

Top 15 Fastest Motorcycles In The World

We’ve compiled a list of the top 15 super-fast bikes based on a variety of performance benchmarks. All of the important specs for these bikes, such as top speed, acceleration, and power-to-weight ratio, are taken into consideration. So, here are the top 15 fastest motorcycles in the world in 2021. 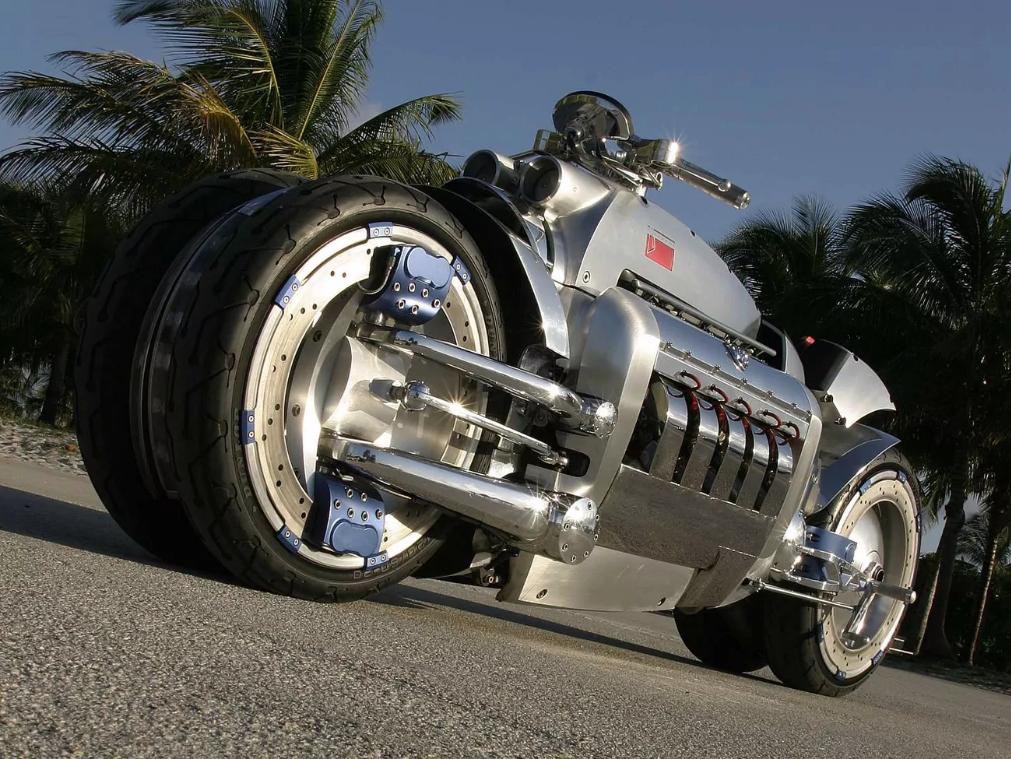 Even cars struggle to keep up with such unrestrained speed. This superbike is powered by an 8277CC 10 valve four-stroke engine that is a delight to ride. Each of the four wheels on the Dodge Tomahawk has its suspension. This is also the same engine that powers the Dodge Viper ( 8.3-liter V10 Dodge Viper SRT10). This bike has a two-speed manual toe-shift transmission with a classic chain and sprocket system. 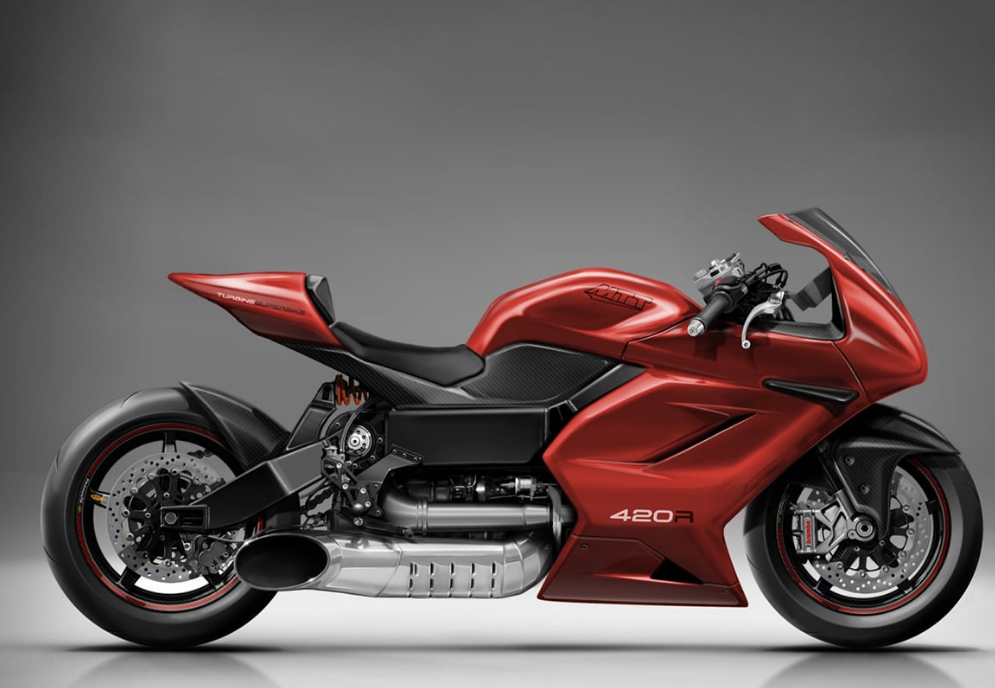 The MTT Turbine Superbike Y2K is a living legend, undeniably powerful, custom-made to order, and outrageously pricey. It even holds the Guinness World Record for being the most costly motorbike ever built. You can technically own one, but only if you are quite wealthy. The USP is the bike’s Rolls-Royce 250-C18 turboshaft engine and 2-speed semi-automatic gearbox, which accelerates it from 0 to 60 mph in 2.5 seconds. 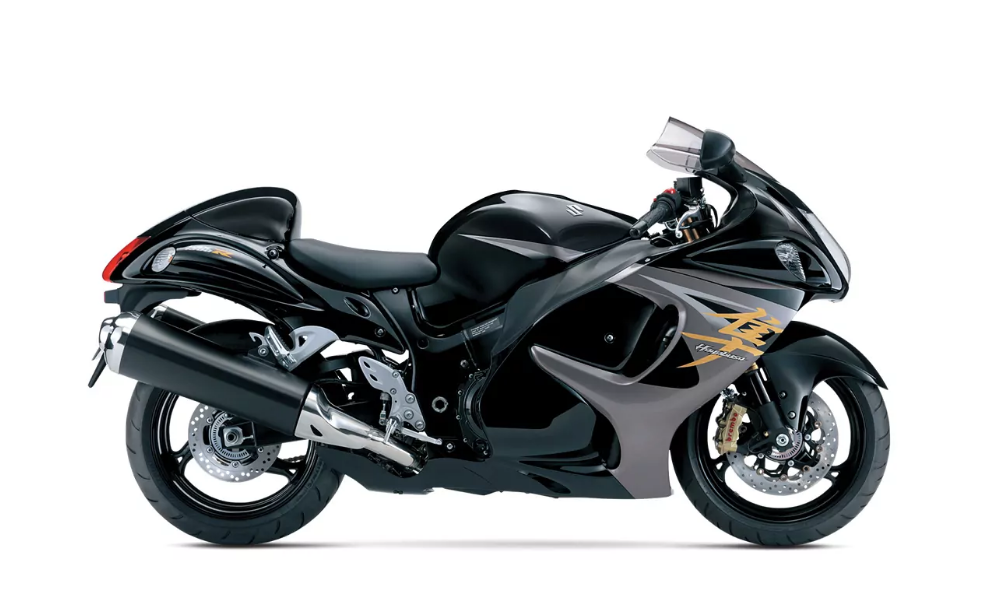 It’s a DOHC, 16-valve, four-cylinder, short-stroke engine that lives up to the expectations. The Suzuki Dual Throttle Valve keeps the engine running at its best at all times. With the ride-by-wire system and the Suzuki Drive Mode Selector, you can fine-tune this bike’s settings according to you. The Suzuki Hayabusa accelerates from 0 to 60 mph in 2.6 seconds, and the Suzuki Clutch Assist System helps limit back-torque. At 6750 RPM, it reaches its maximum output of 197 HP. 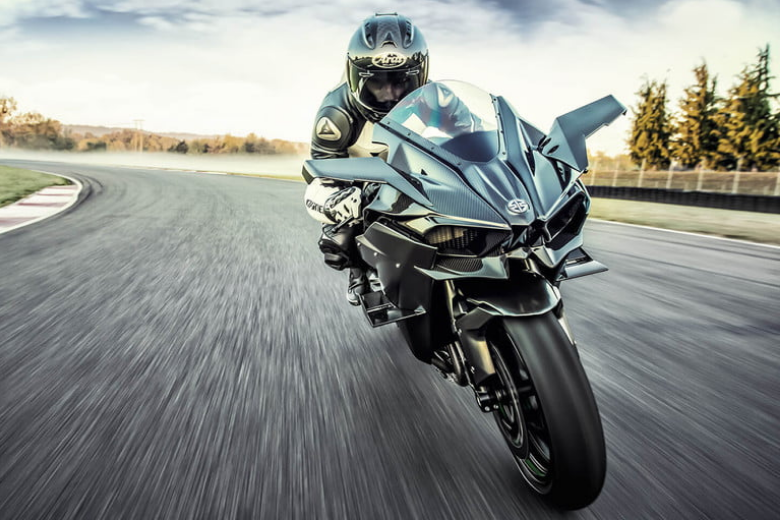 The Kawasaki Ninja H2R is ranked among one of the tops in the list of the world’s fastest motorcycles. The Ninja H2R is a supercharged liter-class beast that is also known to be the world’s most powerful production out there. It is, however, strictly for track usage and may only be ridden on a closed racing track. In India, the pricing of the most recent 2021 model starts at Rs 79.60 lakhs. 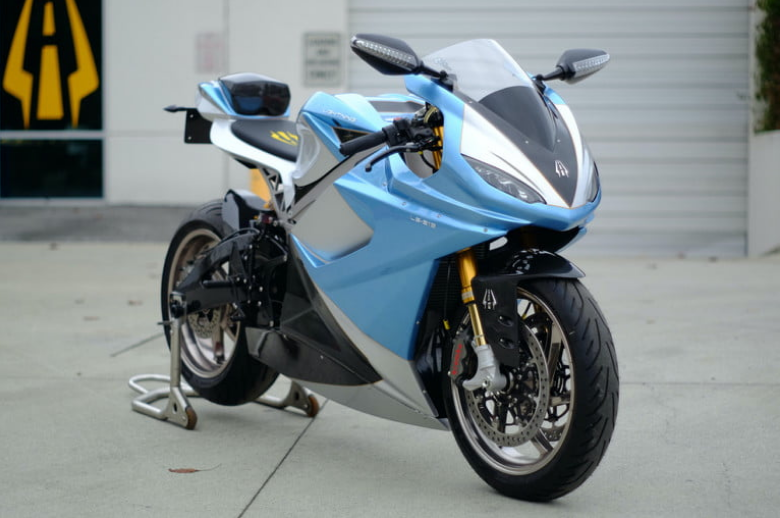 Electric bikes have failed to gain popularity, but Lightning has been working to alter that for more than a decade. Since its debut electric motorbike in 2006, the firm has gone a long way and currently sells the Lightning LS-218, the fastest electric motorcycle on the market. Thanks to a 200-horsepower electric motor, the blue bike can reach a peak speed of 218 mph. 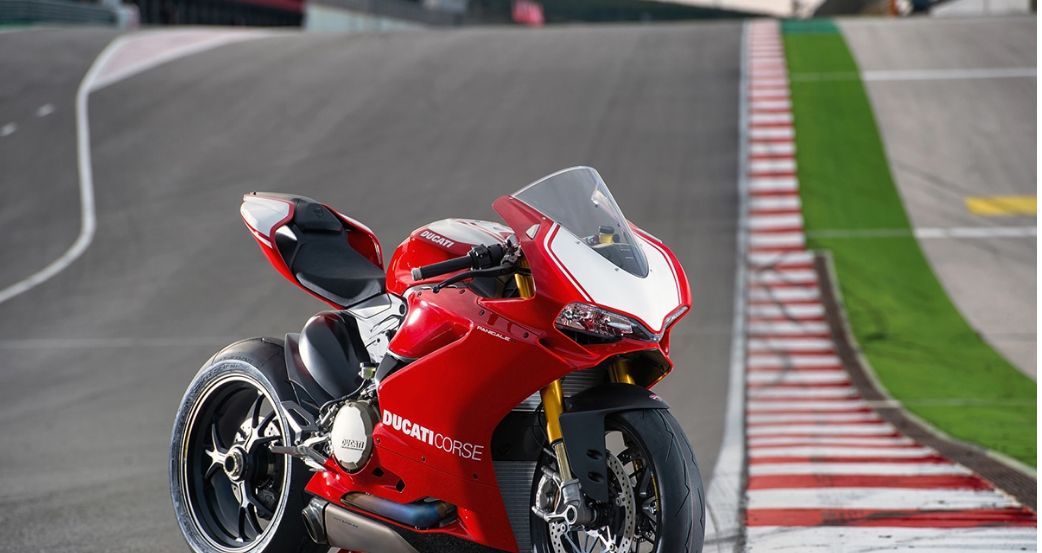 The fast superbike was introduced in 2012 for the 2013 model year, and it featured lighter engine parts than its distinguished predecessors. The Panigale R comes with a track-only Termignoni exhaust system that boosts output from 195 to 202 horsepower and increases peak speed from 186 to 202 mph. 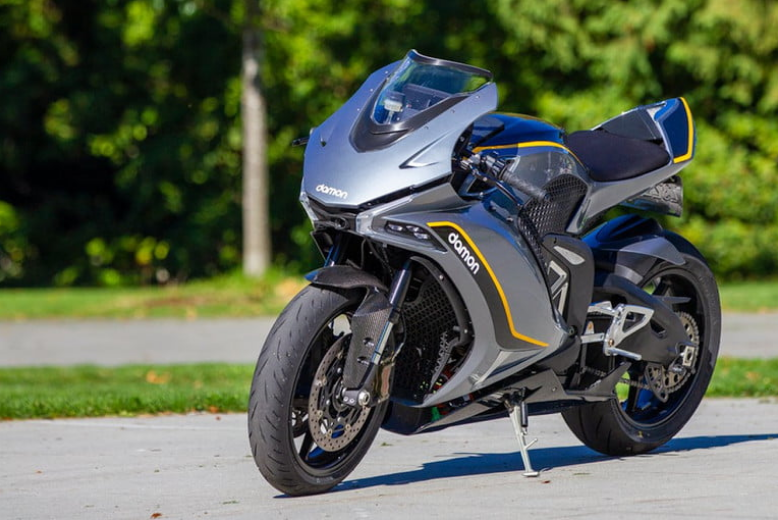 The Hypersport Premier from Damon Motorcycles isn’t currently available for purchase, but the brand claims some astounding numbers. Someone at the corporation must be fascinated with the number 200 because it represents the motorcycle’s horsepower and range. It’s also the claimed top speed of the bike. That’s correct, the Hypersport Premier is an all-electric motorcycle that gets its power from a 150-kW motor and stores its energy in a 20-kWh battery. 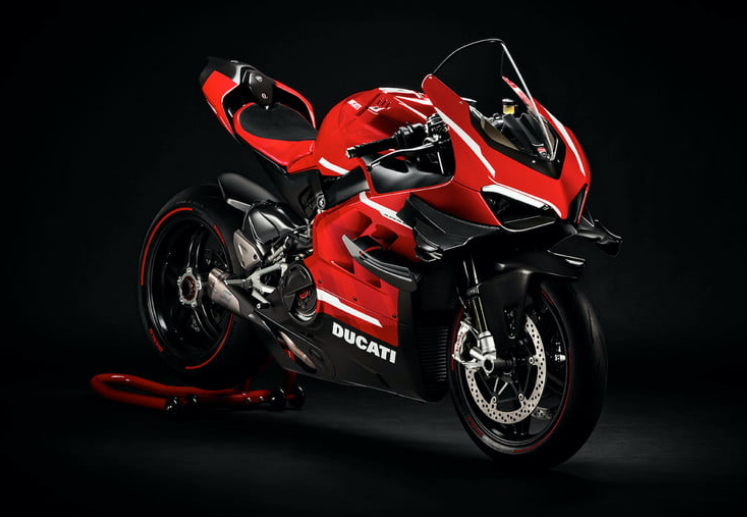 Ducati may not produce the fastest motorcycles on the market, but it does produce some of the most unique models. The Ducati Superleggera V4 is the company’s most powerful and technologically advanced motorbike, according to the company. The 998cc V4 engine delivers 234 horsepower, which is a lot of power for a carbon-fiber heavy body that only weighs 335.5 pounds with the race equipment. 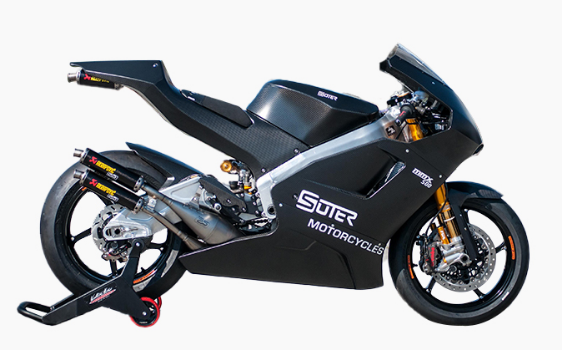 The Swiss business is only producing 99 pieces of this extraordinarily powerful two-stroke track bike, which are entirely handcrafted and include custom Akrapovic expansion chambers and two-stroke pipes. 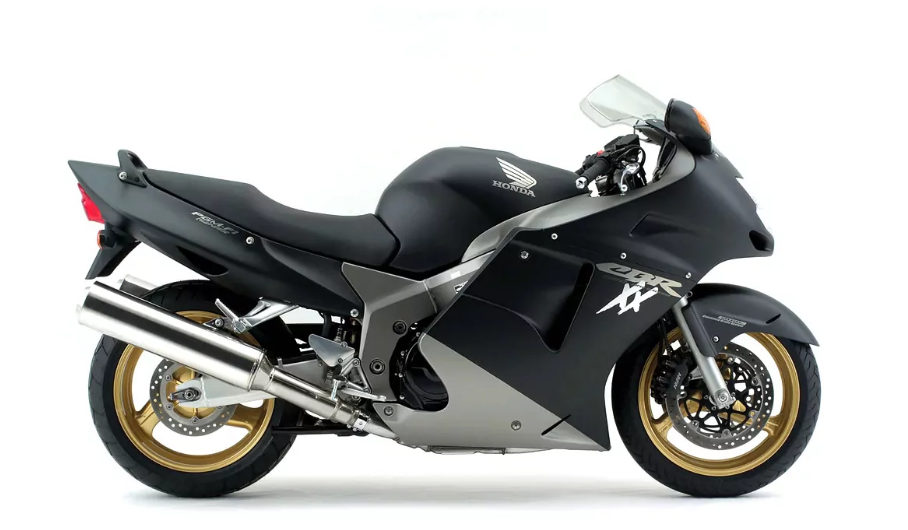 The blackbird is a rebuilt bike that has left its great past to forge a brighter future. It’s back to its former brilliance, if not better, with a few slight modifications to the previous one, which debuted in 1996. Speed is at its beck and call, with an 1137 CC liquid-cooled inline four-cylinder engine. The smoother this bike can travel, the higher the RPM. The Honda CBR 1100XX Blackbird is a precision instrument designed for speed, reaching 0-60 in around 2.8 seconds. 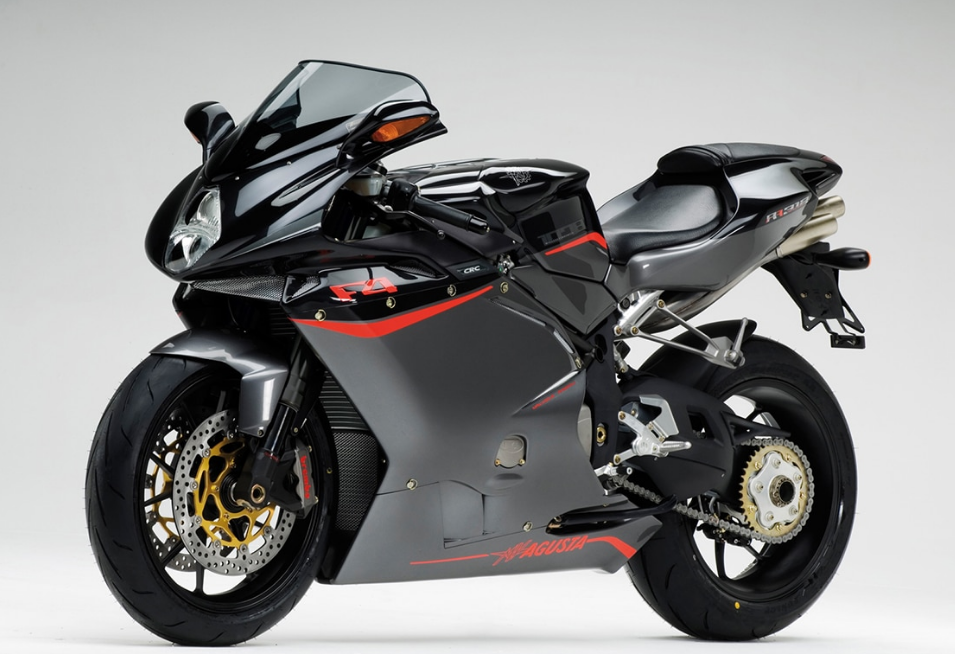 This specific motorbike may be recognized as the one that breached the “Gentlemen’s Agreement” by reaching a peak speed of 312 km/h (186 mph). To be honest, the brand was never supposed to be a part of the agreement in the first place. The bike was introduced in late 2007 as the next generation of the F4 1000 R model from the company. 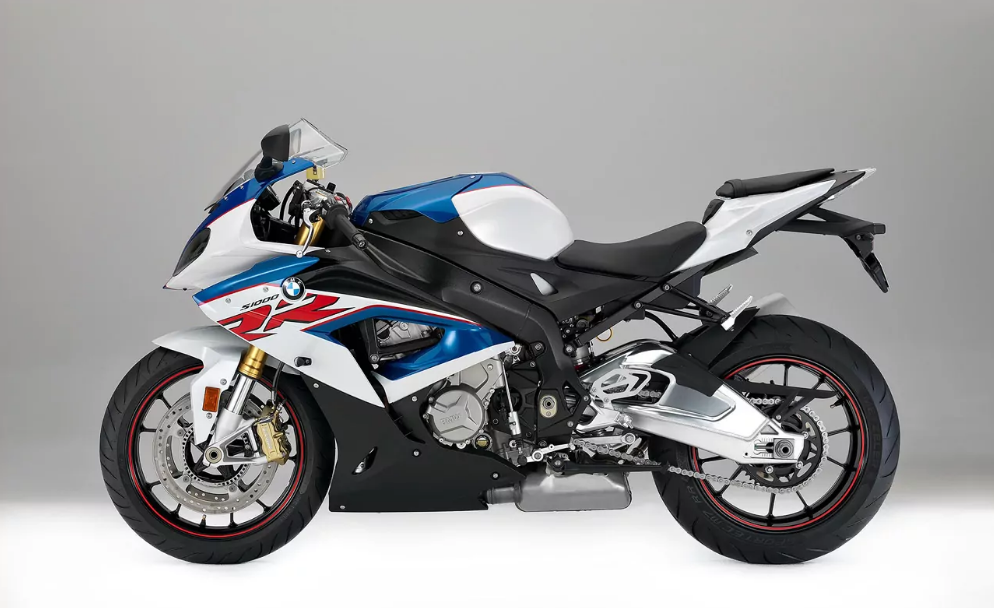 In comparison to its predecessor, this bike has a 999cc 16-valve engine with a redesigned intake cam and lighter inlet valves. The BMW S1000 is built for speed and has a light frame. The bike is 4kg lighter than the previous model, and it has the HP4’s Dynamic Damping Control’s revised semi-active suspension setup. 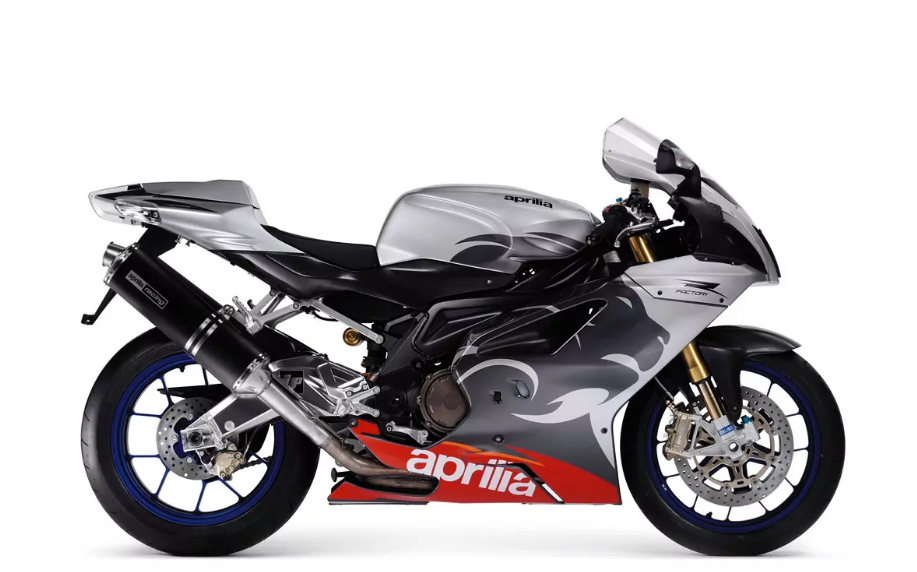 The 1000R Mille, with its sleek aesthetic and smooth performance, is still as popular now as it was when it was discontinued. It also happens to be one of the world’s quickest and greatest bikes. The bike accelerates from 0 to 60 mph in 3.1 seconds thanks to a 998 CC liquid-cooled engine with electronic fuel injection and a Rotex V-twin. The ADVC (Anti-Vibration Double Countershaft) from the company helps to reduce vibrations. 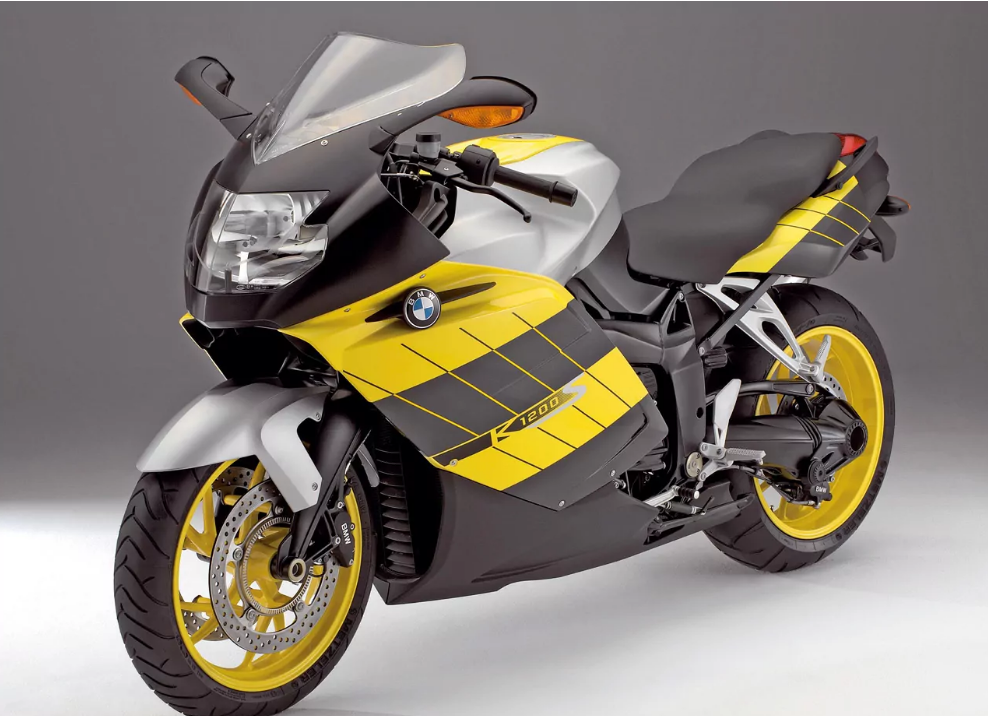 This BMW motorcycle has an 1157 CC four-cylinder engine that produces 164 horsepower and accelerates from 0 to 60 mph in under 3.2 seconds. It has a low center of gravity, legendary EVO brakes, and a partially integrated BMW Motorrad integral ABS, making it equal parts nimble, agile, and aggressive. It’s a piece of exquisite beauty in terms of appearance. 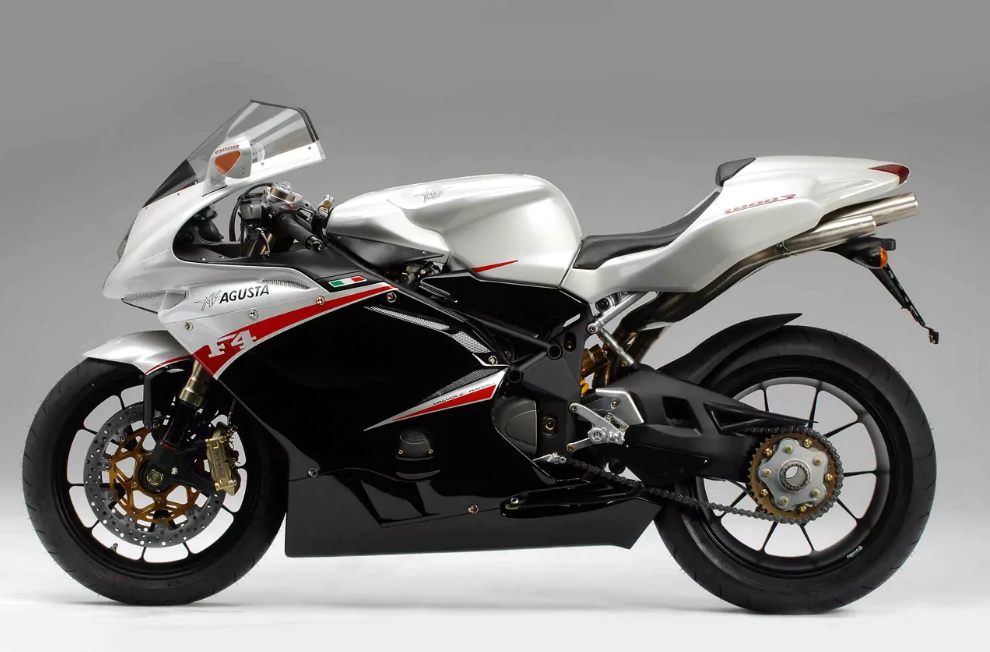 This bike’s 1000 CC of sheer power propels it ahead and makes it a biker’s heartthrob. This bike handles well, cutting through curves like butter on a knife. Because it features a short-stroke motor and a light crankshaft, acceleration is never an issue. This bike accelerates from 0 to 60 mph in about 2.7 seconds, demonstrating its speed.

These are the fastest motorcycles in the world in 2021. Do you like these superbikes? Do let us know in the comment section below.

Top 15 Fastest Motorcycles in the World 2022