Skip to content
By knowfilesPosted on September 10, 2022October 6, 2022Posted in Lifestyle

Now that King Charles is going to wear the crown, he will inherit all of his mother’s assets and money. Add to that the King’s own assets, and it will make him the owner of a huge fortune. Read on to know more about the net worth of the new King. 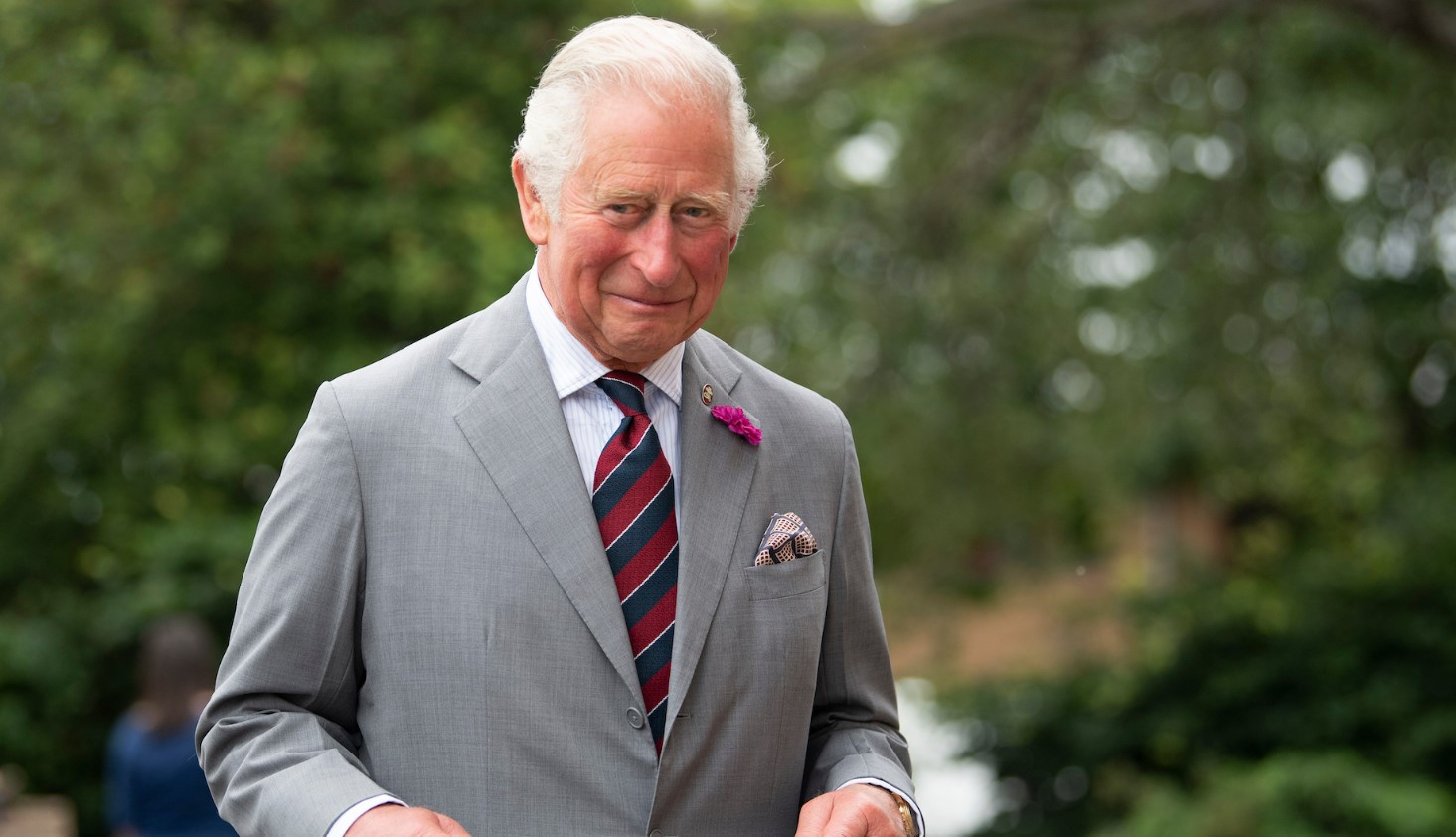 Before ascending the throne, King Charles has a net worth of $100 million. Now, Queen Elizabeth II has left a fortune of $500 million in personal assets, which will be inherited by the new King, making his total net worth $600 million.

A major chunk of his income came from a real estate trust called the Duchy of Cornwall. The trust was formed back in 1337 to provide income to the Prince of Wales and his family. The fund is inherited by the eldest son of the reigning monarch.

The fund is acquired through a number of assets, including cottages, seaside estates, countryside manors, barns converted to homes, and rental properties. As per estimates, King Charles earned between $20 million to $30 million from the fund, particularly from rents and agricultural sales.

During the early days of his career, King Charles served in the Royal Navy and Air Force, and trained as a jet pilot at the Royal Air Force College in Cranwell. He then went on to serve on HMS Norfolk, HMS Minerva, HMS Jupiter, HMS Hermes and HMS Bronington. 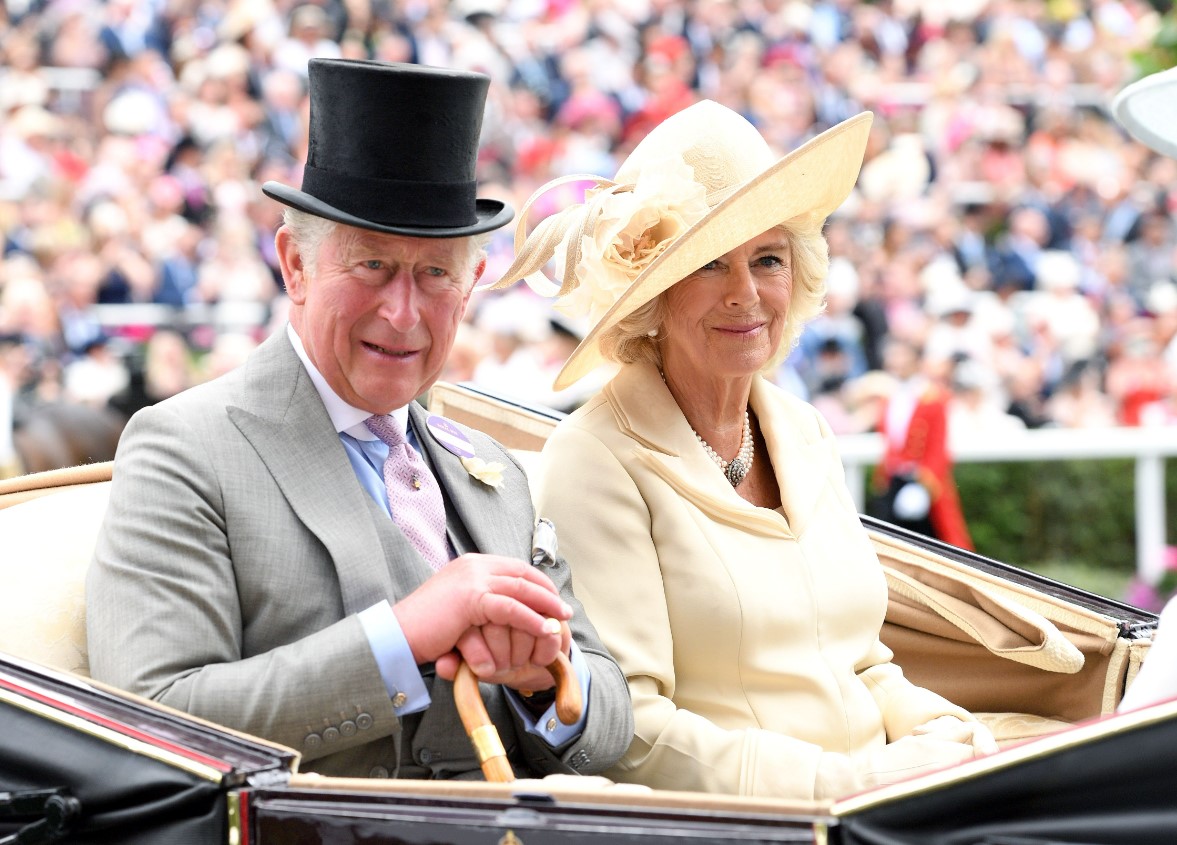 Another source of income for the King before he became the monarch was the Crown Estate. Although he did not own the assets in the estate, he did get a share of profits from its income. Each year, King Charles earns about $20 million from the Crown Estate.

He also takes 25% of the income generetaed from the Sovereign Grant, to pay for family’s expenses such as travel, housekeeping and IT costs.

The monarch also possesses the Royal Collection Trust, which holds the Royal family’s art and other priceless works, including arts by Rembrandt and Leonadro da Vinci and is easily worth at least $1 billion.

King Charles is also Known for his Charity Work 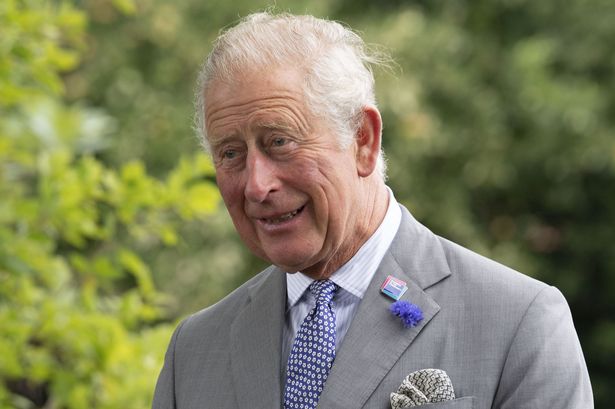 King Charles Net Worth: How Much Fortune will the New Monarch Inherit from the Crown