Canadian singer Justin Bieber is one of the biggest stars on the planet earth having sold 150 million+ albums across the globe. Bieber’s estimated net worth is $285 million as of 2022.

Bieber’s major source of income is not only the record sales of his albums but also his tour grosses, merchandise deals, endorsements, and many more.

In today’s article, we will elaborate on how he amassed great wealth and other interesting facts about him. 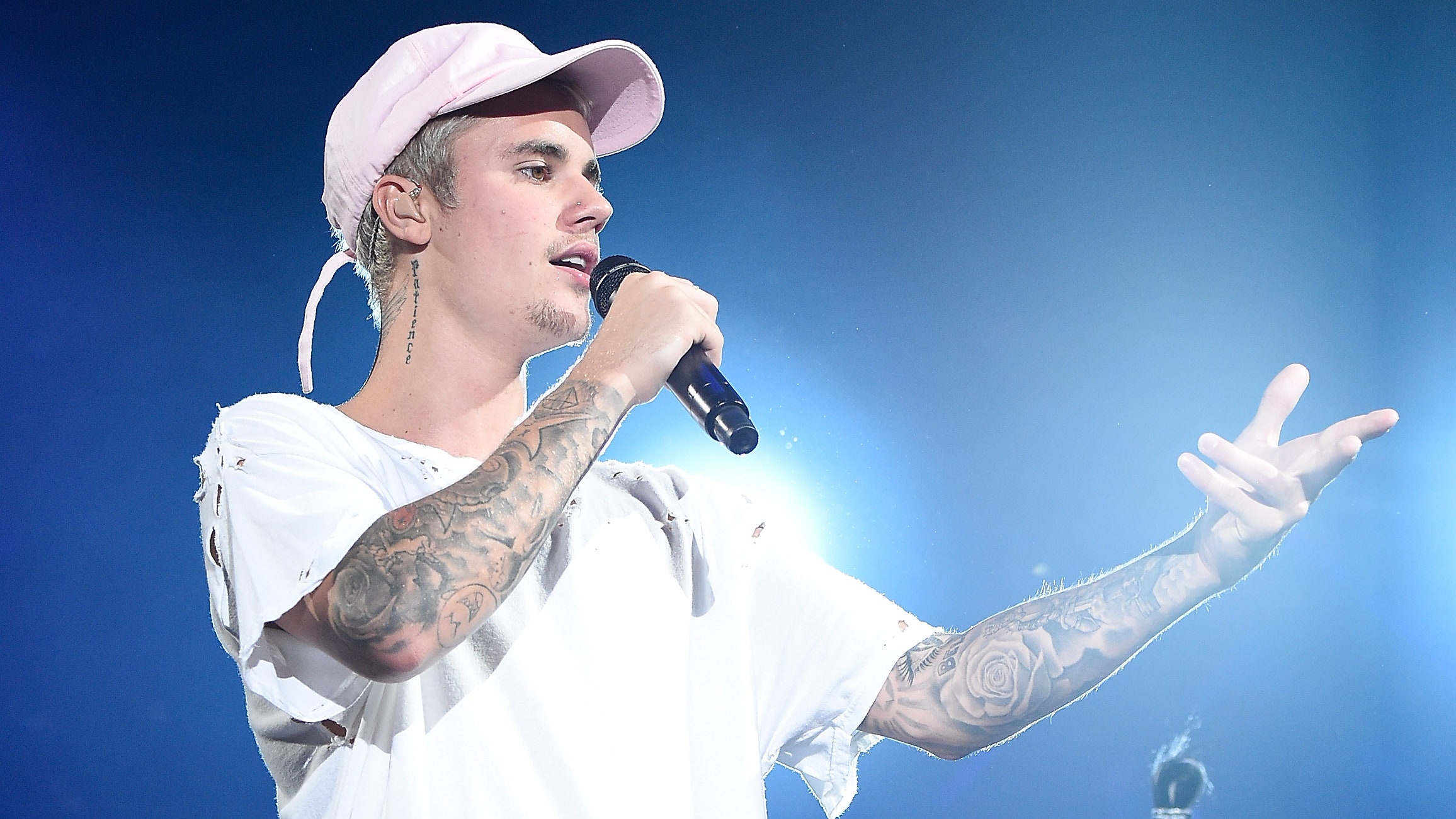 Bieber has a huge dedicated fan base who are often referred to as “Beliebers”.

Bieber met Usher in the year 2008 and he was introduced by Usher to the stalwarts of the music industry in April 2009. Bieber delivered his first commercial hit in “One Time,” which was released in July 2009.

Justin Beiber was born in the year 1994 in Ontario, Canada. When he was a kid he used to participate in local singing contests and also play drums, trumpet, and piano.

Pattie Mallette, Beiber’s mother, posted his videos online and gradually his youtube followers list grew exponentially. Scooter Braun, his present manager has signed Bieber after he discovered him on YouTube.

Justin Bieber – Contribution of his Albums, Tours, and Concerts to his Annual Income

Bieber’s yearly income is dependent on the number of tours he makes as well as his album releases. However, on average, he earns approximately $60-80 million per year. Also, the albums released by the singer are grabbed instantly by his followers.

Bieber made most of his income through his live performances and concert tours. Going by Forbes, the Canadian singer earns around $1 million per night during his tour. As most of the tours go on for a few days, Bieber takes home an eight-figure pay at the end of his musical tour.

He was the sole breadwinner in his family at a very young age and was raised by his single, teenaged mom.

In an interview given to The New York Times, he said, “The harder you work, the more successful you can be. This is just the beginning for me. I grew up with not a lot of money. We never owned a house. I want to buy my mom a house.”

Justin Bieber has a number of sources of income that account for his annual salary. A few of his major income sources are:

Justin Bieber Net Worth – His Earning from Spotify

A couple of months back Bieber broke Spotify’s record when the number of monthly listeners ever was reported to be north of 83 million.

It is estimated that Spotify pays $0.004 per stream that would roughly translate to $333,200 per song and hypothetically if each user streamed 10 songs then he will make a whopping $3.3 million.

Justin Bieber Net Worth – His Lavish Home and Luxury Cars 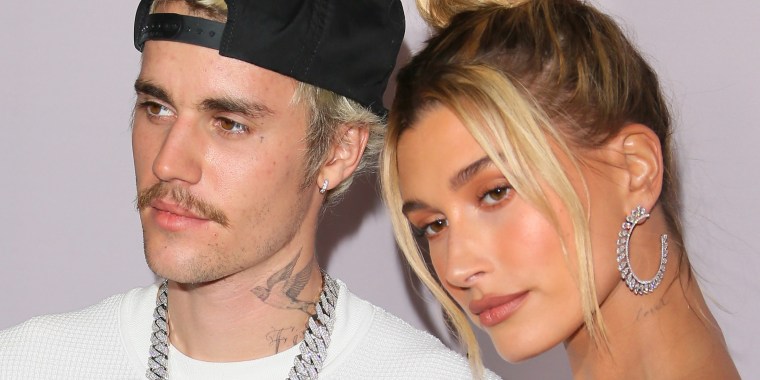 Bieber is married to Hailey Baldwin and they both own several properties. He lives in Beverly Hills mansion which is purchased in 2020 for $28.5 million. His nearby neighbors include Denzel Washington, Eddie Murphy, Rod Stewart, and Sylvester Stallone among other famous personalities.

He also owns a plush mansion in Ontario that is worth approximately $5 million where he spends most of his time. The property is spread across 101 acres and it has all the luxury facilities like a two-story wine room, heated floors, a private gym, a private equestrian stable, game room, movie theater, and in fact its own race track.

If you want to have a glance at the gorgeous interior of the 9,000-square foot, below is the Instagram post shared by Justin Bieber.

Justin Bieber has much love for luxury cars. He owns a bunch of them. Check them out below:

Well, now it’s totally understandable how Justin Bieber owns a net worth of $285 million. What is your take on this article?

Share your thoughts by taking to our comments section below!

Justin Bieber Net Worth and Income in 2022